In the age of sequels, why not one from an unpaid writer. More than 2 years ago, I wrote a blog, on what love means to me. Not the most well written article, but idea was good enough to compromise for writing. I will reference the blog at the end.

So what is love

This time I won’t be alone. I will try to stand on shoulder of giants, who have came before me. Tldr; I feel/think it’s a bag of emotions. 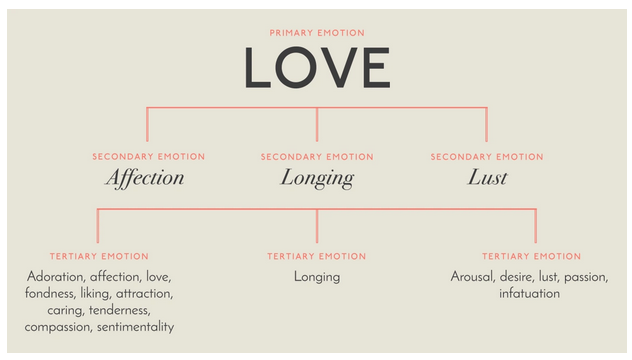 If I end this blog here, even then, it’s a win. It’s an idea worth knowing, and it doesn’t cause chaos, hence an idea worth spreading.

So this all what you think about, How shallow

While writing this, I feel like I am taking a step back. That idea of love was more close to idea of nirvana, this definition is more like, seeing through a lens of society and trying to explain. I am an unfortunate person, because I am writing this, and still trying to understand what the whole fuss is about. Some people are like experiencing it on a day to day basis. Simplicity is a privilege, i have been deprived of. So I started with a google search, it returned 2 bilion results in 0.62 second. Huh, that easy. Even all the John’s (Green, Mayer) of world will be amazed at the speed. Merriam webster shows the meaning of the word love as, “strong affection for another arising out of kinship or personal ties”. This time I will try to keep the scope of love small. Not the love from Parent, Not the love from Kyoudai(Brother-Sister), just plain, nuanced but vanilla flavoured scope of love. Then there is a word called Romanticize, meaning “deal or describe in an idealized or unrealistic fashion”. Last of all word there is a concept of Fallacy of the single cause, “that occurs when it is assumed that there is a single, simple cause of an outcome when in reality it may have been caused by a number of only jointly sufficient causes” . Well the writer’s and director’s community is plagued by this a lot. Their Works are popular in itself. While the scientist, die with their work, in hopes, to be popularized. Reason being, whatever way they publicise their work, it doesn’t bring capital. And we live in a capitalistic society. So the content are fed in a way our cognition is already primed. Hence the remake of old songs and death of new ones.

Nope. The whole above rambling tries to signify the fact, why Love is so misunderstood and personalized. And it has no meaning in itself. It’s a bag of feeling. People pick some of them due to various reasons, some say due to childhood experiences(Freud) and well hormones. And then that’s a new definiton of love right there. Some people get confused, and impose relationship traits, like longevity, and trust, on their feelings, due to past mishappenings. Well If you are like me, if you don’t understand it yet, “don’t trust me” and go find your own definitions.

I did some of the mistakes, but it’s more “Romantic” in nature. I laugh at it, hopefully you will too. Link to the blog